4 Reasons Why You Should Learn Levantine Arabic
If you’ve been learning Arabic for a while and banging your head against the wall trying to understand spoken Arabic, then you should definitely consider learning the Levantine Dialects.

With more than 30 million speakers worldwide, it’s the best dialect to learn if you’re interested in the Arabic language.

Levantine Arabic refers to the dialects spoken by the natives of Lebanon, Syria, Jordan and Palestine.

Imagine if someone spoke to you in Shakespearean English, you’d have a difficult time understanding him. That’s what it feels like for a native Arab to hear someone speak to them in Modern Standard Arabic.

Here are four reasons why you should be learning Levantine Arabic right now.

There’s no denying that learning MSA (Modern Standard Arabic, AKA, Fusha الفصحى) is important, especially if you’re looking to establish a career in the MENA region.

You won’t be able to read and write in Arabic without learning MSA.

However, by only learning MSA, you’re going to have a hard time navigating the streets of Beirut, Tripoli, Damascus, Amman and all the other cities that speak the Levantine dialects.

There’s a high demand for Arabic speakers right now, particularly in the US, but learning standard Arabic is not enough.

Learning the Levantine Dialect is going to help you out in your daily interactions with the natives of the Levantine countries (Lebanon, Palestine, Syria and Jordan).

If you’re looking for a job as a social worker, a diplomat or any occupation that requires you to interact with native Arabs, then communicating in MSA with them will be a difficult and a frustrating experience, and you won’t fully understand what they’re trying to tell you. 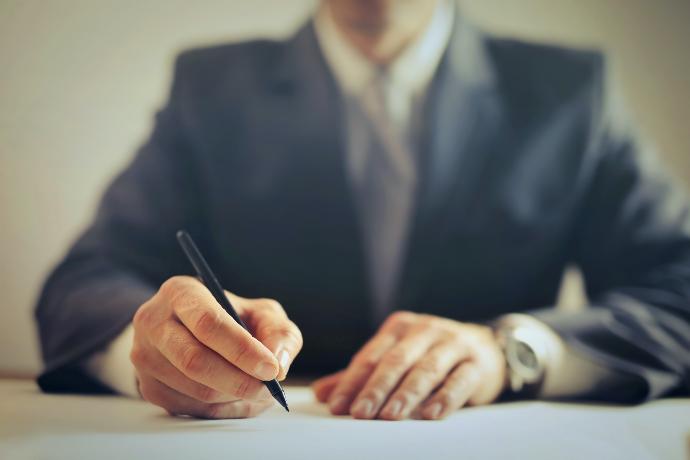 We highly recommend that you try learning Lebanese Arabic as it’s the easiest of the Levantine Dialects, and it’s generally understood by the majority of Arabic speakers regardless of their spoken dialects.

MSA is a good way to stay updated on current events since most news publications, such as news reports and newspaper articles are all written and presented in MSA.

However, switch the channel on your TV or swipe down on Instagram or Twitter and you’ll struggle to understand a single word and it’ll all seem like a different language to you altogether.

That’s why learning the Levantine dialects can drastically help you immerse yourself in the culture of the country you’re visiting or living in.

You’ll be able to appreciate the same TV shows, the same jokes and the same traditions as the natives.

As a bonus, if you learn the Lebanese Dialect, you’ll be able to enjoy Fayrouz’s songs.

Learning Levantine Arabic will allow you to start up conversations with both local residents and any diaspora you might meet in your own country.

You’ll be able to make new connections and engage with the natives in a way that’s impossible to do using Standard Arabic. Allowing you to meet new people, and make new friends.

Not to mention that you’ll also get to try out some delicious Mediterranean food.

If you were to try to order a mouthwatering lip-smacking Knefeh in some of Lebanon’s lesser-known restaurants without knowing a lick of Lebanese Arabic, then you’re going to have a bad time.

If you only focus on learning MSA, then you’d miss out on all of the street vendors and local restaurants that serve some of the most delicious meals and snacks in the world.

4. It’s More Affordable Than Ever

If you’re looking to learn Lebanese Arabic or any of the other Levantine Dialects for the most affordable rates around, then look no further! We offer both MSA and Levantine Dialect lessons.

If you’re interested in learning Lebanese/Levantine Arabic or MSA, or maybe a bit of both, Then don’t hesitate to fill out our registration forms right here. The first lesson is a free trial, so you have nothing to lose.

We hope you liked this post, please stay tuned as we've got plenty more for you in the coming weeks. See you next time, and happy learning !